Written history tells us the area now known as Union County, Indiana, was settled in 1805, and later established as a separate county by the “union” of parts of surrounding Indiana counties in 1821. Gently rolling hills and fertile farmland initially drew settlers, to whom some current residents can trace their heritage. The original Union County seat was Brownsville, located on the banks of the Whitewater River. Later, the village of Liberty was determined to be the county seat due to its central location. Currently, the county has a population of a little more than 7,000 residents.

Over the years, Union County has been called home by several people who’ve made their mark in history. For example, the following were born in and lived in Union County for parts of their lives:

Agriculture continues as Union County’s primary industry. Historically, though, it has been the site of Cockefair Woolen Mill, the largest textile mill west of the Alleghenies until after the Civil War, Garden-All, a tractor manufacturer, and Rude Brothers, who built mowers and implements. Currently, Union County supports many small businesses and manufacturers including D & L Industrial Finishes and NSK Americas, Inc., “the leader in quality Ball Bearings, Roller Bearings and Linear Motion products.”

Tourists flood the area during the summer months to enjoy camping, fishing and boating, hiking, biking and horseback riding at Whitewater Memorial State Park. Whitewater Lake is headwaters of the Brookville Lake Reservoir, which counts Quakertown Beach in Union County as a popular swimming spot. Summer and fall alike are alive with festivals, a weekly farmers’ market and celebrations centered around the beautiful and historic Indiana limestone courthouse.

Union County is small, but proves the old adage true, “the best things come in small packages.” Visit soon and see if this isn’t true! 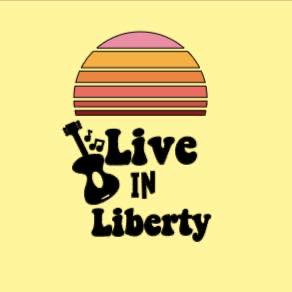